Very few artists can claim to have the same profound impact on the world of music as Mihran Kalaydjian has had.  Bringing “improvisation to a new level.”

Simplicity is the heart of Mihran Kalaydjian’s solo piano songs.  Solo as in Mihran, two hands and 88 keys.  His back-to-basics musical sensibility is rooted in the core of solo piano.

With that, Mihran Kalaydjian transformed the popularity of solo piano playing his original, pop-style instrumentals and inviting star-studded vocal collaborators to join in. He has since become the most charted Adult Contemporary artist and best selling solo pianist to date.

Mihran believes in making the world a better place through music, whether it is a world premiere, entertaining millions live on TV or a performance of the iconic Goldberg Variations; he delivers what cannot be taught: the finest inner musicality, intuition of a natural composer and an electrifying drive. He has performed both solo & with orchestra at venues & festivals around the world & has been described as having an electrifying stage presence, charisma, talent for communication & improvisation that makes him a performer of unique entertaining talent. He is a visionary on a mission, a charismatic leader, embracing everyone into the majestic world of sound with his poise, artistry and improvised interaction with audiences.

…it is my diary, my journal, my biography… a glimpse into my soul. If I could write this biography with music, it would definitely be a lot more interesting.

A gifted solo pianist and composer, Mihran Kalaydjian’s music is a unique blend of contemporary, new age and classical sounds. His graceful, elegant touch is gentle, yet powerful. With the piano, Mihran paints a colorful landscape with her thoughtful, musical interpretations of life’s emotions and experiences. Since the young age of Five, Mihran has been fascinated by the piano

So where to begin… I started playing piano when I was very young. My earliest memories are around the age of 5, playing piano for show-n-tell in kindergarten. I’ve always had a musical ear, and could figure out any melody I heard. I’ve also always been drawn to pianos… if there was a piano or keyboard in the room, I gravitated toward it, longing to touch and play it. There has always just been a connection between the piano and I.

“Mihran Kalaydjian “Mino” known as “Fast Finger” is a special breed, and I mean that in the most complimentary sense of the phrase. He has it all – the whole package of artistic gifts – and in abundance. But, what strikes about his playing is the sheer beauty – the concept, the intelligence, the control over every sound, the vision, the phenomenal listening to it all – all the attributes that comprise great artistry of the sort that touches our souls.” 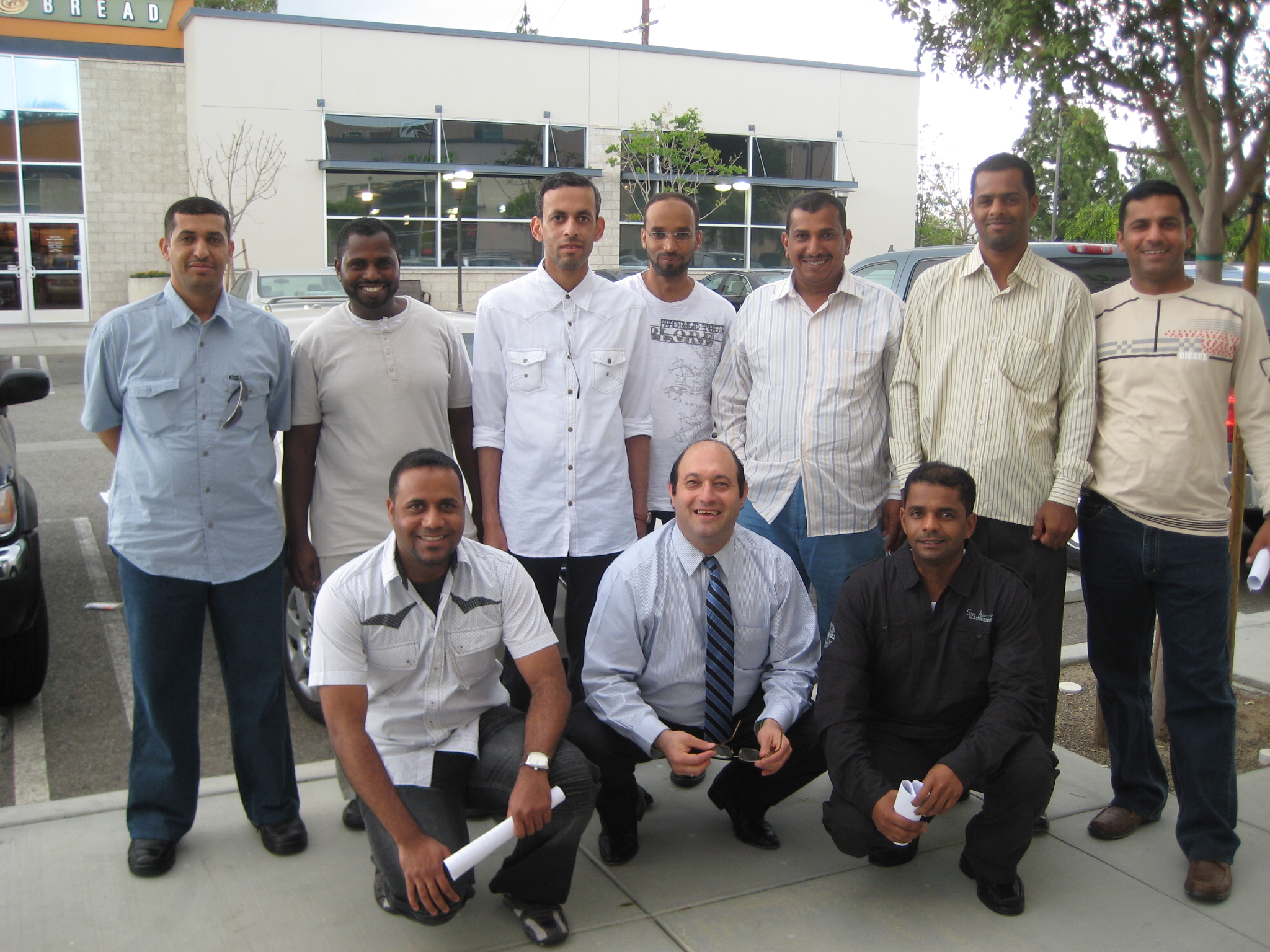 A TRUE MASTER OF HIS INSTRUMENT

I grew up in a family of musicians. My mother is a piano teacher and my father was a conductor in Jerusalem, Israel. My mother had a large influence on my musical development; she was the one who introduced me to music. Thanks to her, I was surrounded by music from the very beginning. Since childhood, I remember listening Berlioz’s “Fantastic Symphony”, Tchaikovsky’s Piano Concerto, Chopin Etudes and many other beautiful music compositions. It was one little song that inspired me to start playing piano. I loved the song so much that I would sing it over and over. I was only Four years old, and of course I didn’t know how to read notes, so I tried to pick up the music by ear. When I sat down to play the song, it came easily. It was joy for me to be able to “perform” my favorite song and share it with my family and friends.

I think it was just the love of music. I had always loved music and I sang ever since I can remember. My mother tells me that I started singing, quite in tune, even before I talked.

My first piano teacher’s name was Augustine Lama & Colin Stone. Because I was only four years old, Augustine Lama at 65 was older than my grandparents, and looked so old to me as to be very intimidating. On top of that, when he asked how old I was and realized I was four, he told me that I was too young to start piano lessons, and then maybe I should wait another year. I started crying so much that he said, “Okay, I will put you to the test.” He started beating very complicated rhythms that I should imitate, then he went to the piano and played a few notes, then chords, while I was turned around, looking in the other direction. I was able to go back to the piano and play exactly what he had played. When he realized I had perfect pitch, and after seeing how I had a good sense of rhythm, to my delight, he changed his mind and said, “You can start Monday.”

The moment when I realized I could be successful as a concert artist came when I was nineteen years old. I entered a piano competition in northern Israel. On the jury was a great Palestinian pianist and pedagogue Augustine Lama.

He immediately sensed I could soon be on the verge of a breakthrough in my career, with the right help. He became my teacher. He provided me with the all-important guidance I needed, especially in developing my own sound, which is the vehicle through which all emotions are expressed in music. He helped me see that I was too caught up with the mechanical aspects of playing, and since I was extremely proficient in that department, I was showing it off and making it the focus of all my performances. He helped me in making Art and Interpretation, along with communicativeness and singing tone, the only real important elements of music-making.

Mihran Kalaydjian, “Mino”, is a Contemporary Solo Pianist & Composer. His original solo piano compositions are often described as “musical storytelling”, and are haunting and contagious, relaxing and beautiful, peaceful and touching.
The artistry and virtuosity of Mihran Kalaydjian bridges the genres of Jazz, Classical, Popular and World Music. He is a pianist with a brilliant technique and a composer who flavors his tunes with the spice of Caribbean rhythms and jazz harmonies.

“I write music because it is a way to express my feelings. When others can listen to it and appreciate it… there is no better reward. It amazes me how sometimes words can’t get across to others, yet music can reach into a person and touch them in a way that nothing else in the world can. It is that magical ability that makes music so wonderful.”

“Throughout my life, I have always dreamed of someday becoming a respected musician who would record, perform, and share my music with people all over the world. With each person who listens to my music on the air or on-line, my dream is coming true.” 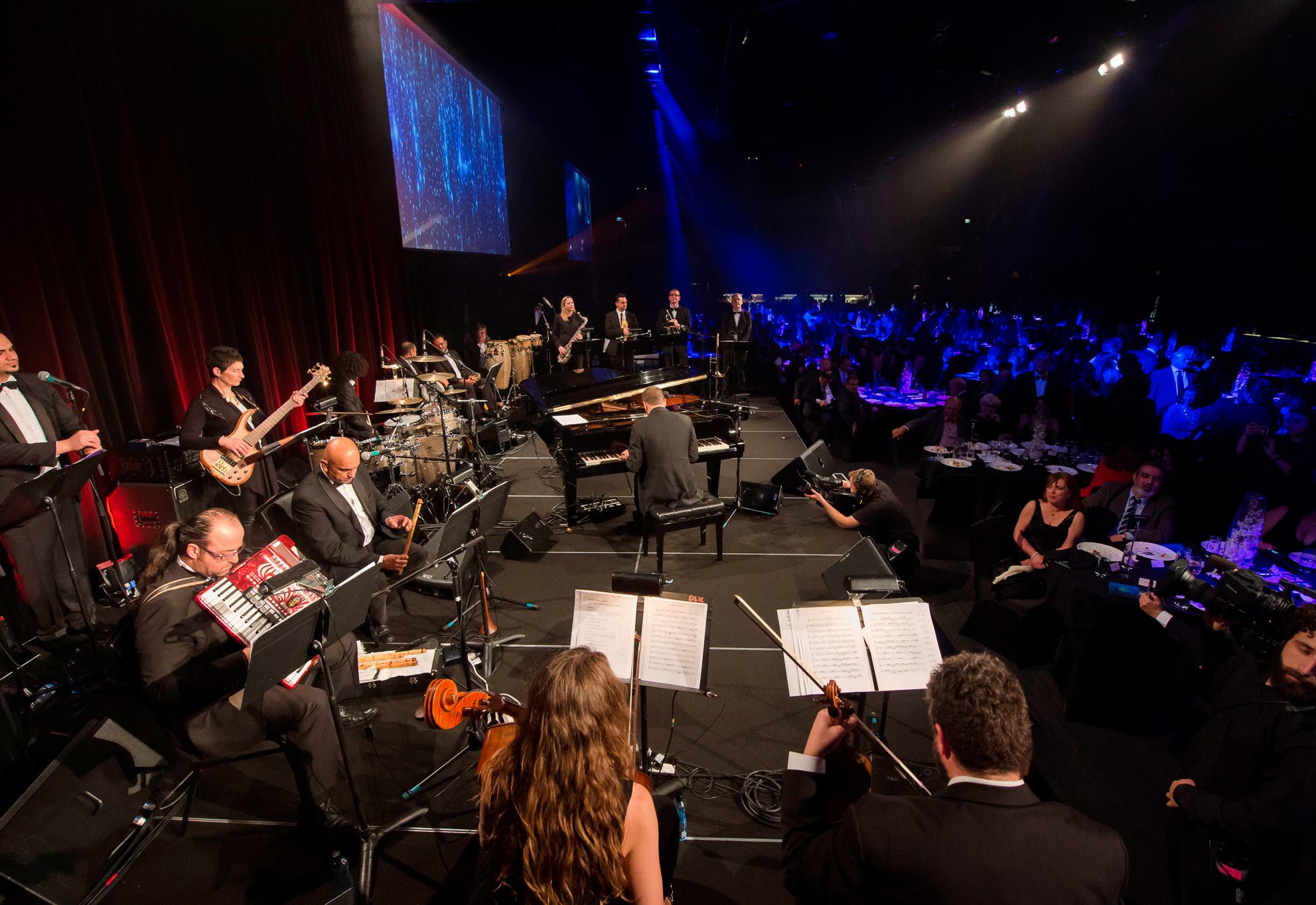 “I would best describe my music as ‘new-age/contemporary/pop solo piano’ music. Some romantic, some inspirational, but each with its own unique story… I will continue to share my ‘stories’ through my music, and hope to share them in my concerts and future CD releases. Whether I play on the main stage or in my living room with family and friends, I will always have my music, and nothing will ever change that.”

“In a genre of music (contemporary solo piano) where there is so much similarity between artists, Mihran Kalaydjian stands out. His neo-classical twists are ear catching and pleasantly reminiscent of a time in the not too distant past when piano music was such that to truly appreciate it, you needed to absorb it slowly like a fine wine…I must say, it’s sublime.”